Ways to Identify Ticks and Fleas in Your Pet 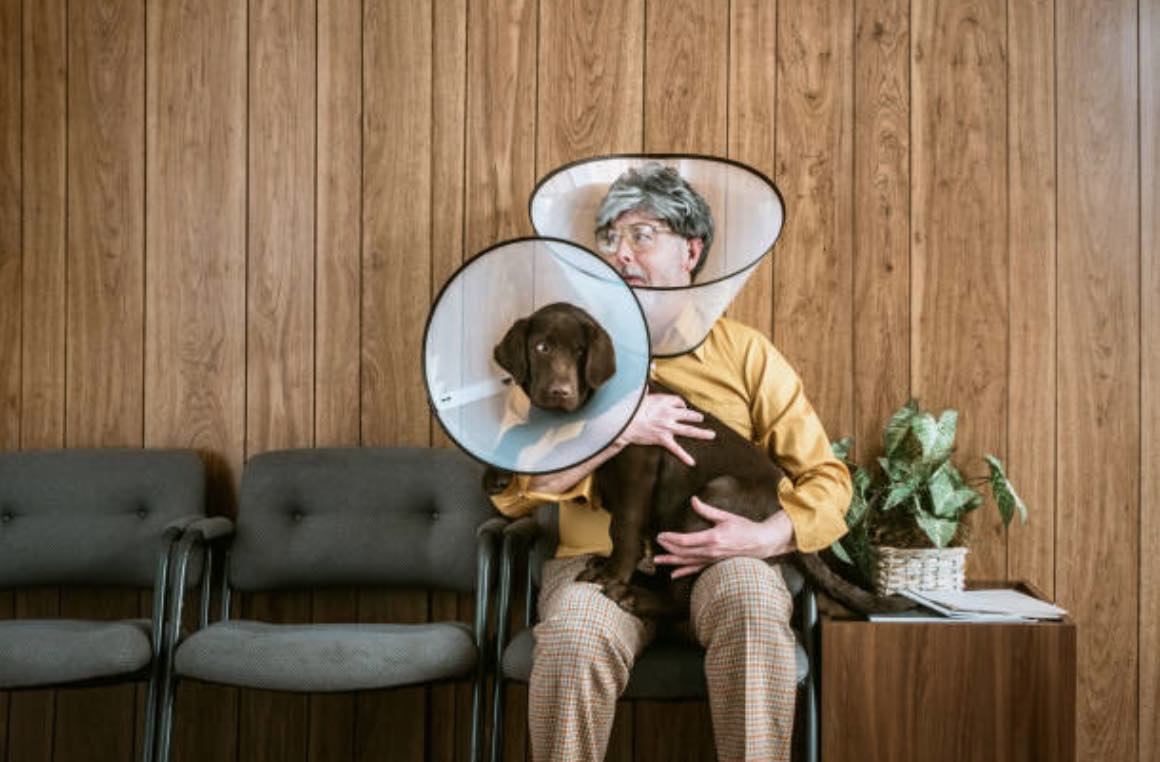 Locating the bites is an easy way to initially identify a flea problem before you've located the fleas themselves. First, you'll want to look for red, irritated and broken skin on areas of your pet such as the neck, ears, belly or hindquarters. Fleas especially prefer thicker, furrier areas of your pet to hide in as well as the nooks and crannies, i.e., in between your pet's joints, near the base of the tail or in neck folds.

Identification is important, since different parasites require different removal and treatment techniques. Pets should be checked for ticks and fleas after time spent with other dogs or outside, because even if you brush and bathe your animal regularly, it is still possible for him to get fleas or ticks. When you first spot a small insect crawling in your pet's fur, you'll need to check him thoroughly---if you've seen one bug, chances are that there are more hiding in the fur.

If you comb your pet's hair from back to front, you can get a better look at its skin. Flea combs are available at pet stores, but really any fine-toothed comb will do. The fleas may appear red or brown in colour. Sometimes it's hard to tell if the small brown object is really a flea or if it's just a bit of soil or flea faeces - also known as flea dirt - in your pet's fur. Flea dirt is made up of digested blood. Fleas don't turn colour when they die. If they're reddish brown to begin with, they're likely reddish brown when dead.

Skim a comb over the top of your pet's hair, moving slowly from back to front. Only comb deeper into the fur if you don't notice any ticks on the first shallow pass. Look for insects attached to the animal's skin as you're gently combing. Ticks latch on to your pet and typically don't move once they are attached.

Remove the identified tick by grabbing the insect's head with a fine-tipped tweezers. As with combing, you'll want to avoid the tick's body; if you grab the body with your tweezers, you risk forcing bacteria into the bloodstream.

Fleas often scurry from exposed skin to more furry areas of the animal to hide. In addition to preferring thicker fur, fleas tend to hide near "crevasses" in the animal, such as near the animal's joints, near the base of the tail, or in neck folds. Even if you find a dead flea, you should still continue searching for movement until you identify a live flea infestation.

To check the environment in which your pet lives for fleas, i.e., bedding, try walking around with white socks on where the pet spends most of its time. Because fleas are attracted to white, they will jump on the socks and you'll be able to identify them from their reddish brown or black bodies (plus if alive, they can move).