A Guide to Deciding What to Discard During A Flood Restoration

Safe Clean Up of Mouse Droppings 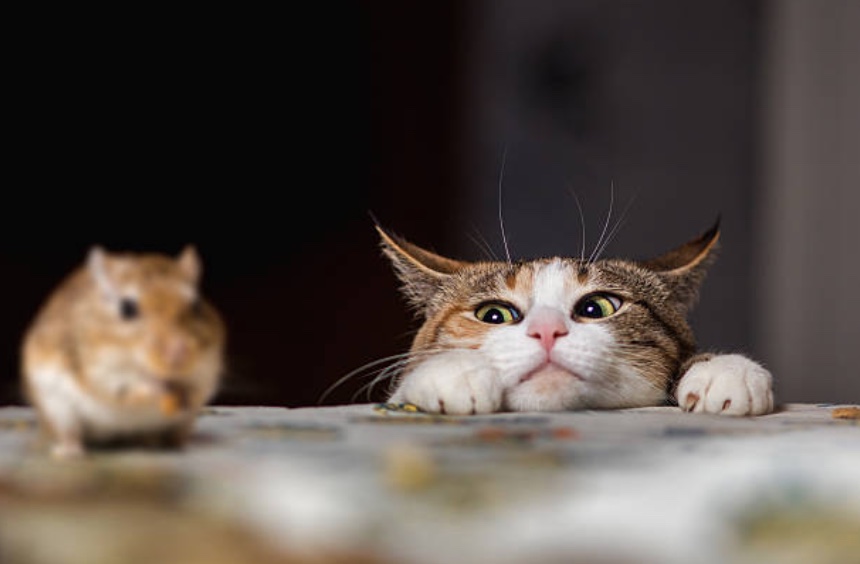 Spotting mouse droppings in your house can be a cause of worry, as it can be an indication of the presence of mice in the vicinity. Before thinking about how to get rid of mice, you have to clean up the mice droppings. Are mouse droppings dangerous? It is one of the common queries relating to mice infestation.

In fact, mice may carry harmful virus and bacteria, that can affect humans. Some species of mice, like, deer mice are found to be transmitters of hantavirus, that can be contracted through inhalation of particles contaminated with mice faeces or through the ingestion or inhalation of the saliva or urine of the infected mouse. Other species of mice may also carry the virus. Hantavirus infection in humans can be fatal, if immediate medical attention is not sought. In short, mice droppings can be sometimes dangerous and cleaning these faeces should be done very carefully, so as to avoid any emission of virus or other microorganisms from it. Read on, to know more about cleaning mouse droppings.

How to identify mouse droppings


Mice may carry harmful virus and bacteria that can affect humans. Other species of mice may also carry this virus. Hantavirus infection in humans may prove fatal, if immediate medical attention is not sought. In short, mice droppings can be dangerous and cleaning mice poop should be done very carefully, so as to avoid any transmission of virus or other such harmful microorganisms. The Hantavirus which is caused by mouse droppings is characterised by the following symptoms: fever, vomiting, nausea and headaches. This disease mainly affects human beings but other animals such as pets may also be infected by the disease. It is also important to note that not all mouse droppings cause diseases and only the mouse that is infected may pass on the virus to humans.

Hantavirus is a viral disease carried by wild rodents – especially deer mice, which are the principal animal reservoirs of the virus. The mice themselves don't appear to get sick from the virus. But if they are infected, they excrete the virus in their faeces, urine and saliva. For humans, the biggest risk of contracting Hantavirus Pulmonary Syndrome (HPS) occurs through inhaling air contaminated with virus that becomes aerosolised after droppings are disturbed (by sweeping up, for instance). The virus remains viable for two or three days at room temperature.

Avoiding hantavirus is as simple as avoiding infected mice and their droppings. Unfortunately, that is not entirely possible for many farmers, ranchers, exterminators, cottagers or campers. For those who are at increased risk, there are some basic precautions to take. Before entering a building that may be contaminated (such as when opening up the cottage in the spring), the building should be aired out for at least an hour, with you on the outside. Most hantavirus cases occur in May, which may have to do with spring cleaning.

How to identify mouse droppings


As mentioned above, mice droppings is one of the indications of the presence of mouse in the area. But, most people fail to identify it, as they confuse it with cockroach droppings or rat droppings. The faeces of cockroaches are small in size, as compared to mice droppings, but, rat faeces are larger. So, you must have a basic idea about the difference between mouse and rat droppings. In general, house mouse droppings are oval in shape, around the size of a rice grain. They are black in colour and the length may range from 1/8 inch to ¼ inch. Unlike rats, mice do not move to far distances and are normally found near their breeding and nesting grounds. Usually, mice droppings indicate that the place is one of those locations, where mice are active. That is why mice droppings are often found along with chewed items, like, cardboard boxes, wires, etc.


People who regularly work in rodent-infested areas would be well advised to wear HEPA-filter face masks.

Avoid sweeping up or vacuuming mouse droppings, which can inject viral particles into the air. Instead, don a pair of rubber gloves and wet the material with bleach or similar disinfectant. Use a damp cloth to clean up the area and then spray with more disinfectant. Spray any dead mice with disinfectant and double-bag them for disposal. Disinfect, or better still, throw out the rubber gloves. Items that can't be disinfected can be rendered safe by exposing them to sunlight for a few hours. Ultraviolet rays kill hantavirus.

Make sure to discard the uncovered food, that was kept in that place. Use a mild bleach solution or disinfectant spray to clean the whole area. Even contaminated clothes and bedding have to be cleaned with disinfectants and hot water. Once you are done with cleaning mouse droppings, think about an effective method of how to get rid of mice.

It can't be emphasised enough that Hantavirus Pulmonary Syndrome is a rare illness and the risk of contracting it is very low. Cottagers are at far greater risk of dying in an accident on their way to the cabin than from hantavirus. But simple prudence demands that if you've been in an area that's been contaminated with mouse droppings and you later develop flu-like symptoms or have trouble breathing, you should seek medical attention immediately.

Also, the above-mentioned method is for cleaning mouse droppings in the house. However, it is highly recommended that you hire professionals in the field of rodent control or biohazard cleaning, if you have to clean mice droppings in large quantities, because, it is a serious task, that requires expertise, so as to avoid any harmful effects.