Overwhelmed by a hoarder's site in Clackmannanshire? Give us a free consultancy call and see how we can help you. We specialise in full-service estate clearing and remediation of moderate to severe hoarder homes. National toll free line 0808 169 8526 available 24/7. 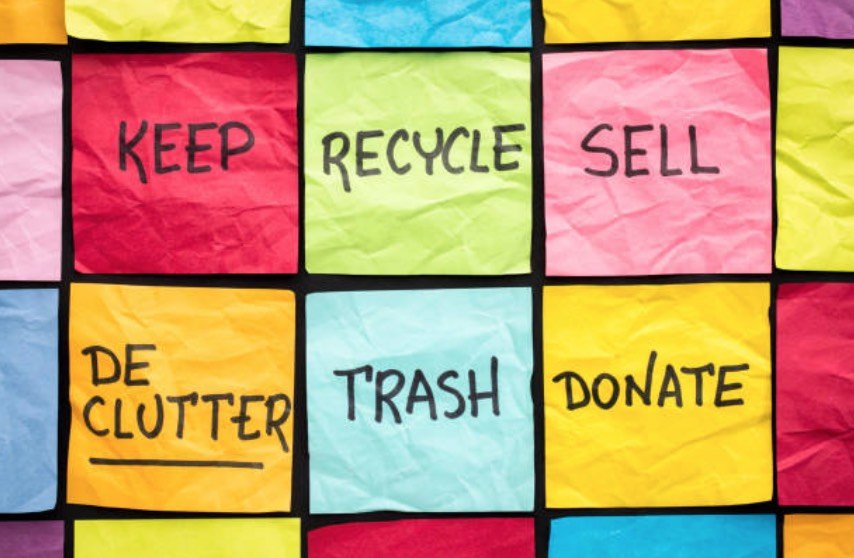